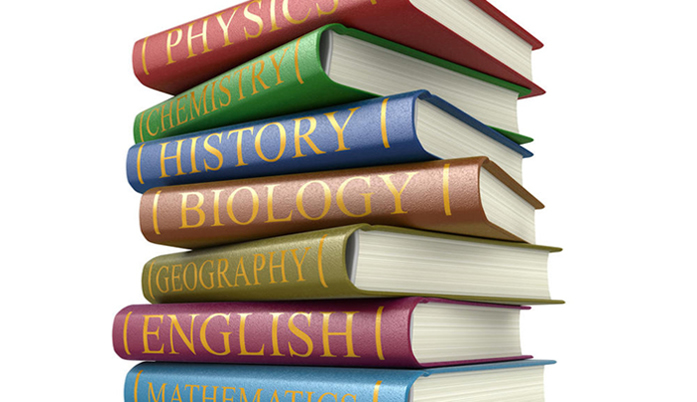 According to plans from the Ministry of education, the new O’level curriculum will be implemented this academic year. The new curriculum involves implementing the new subjects that were introduced and phasing out those that were dropped from the syllabus.

According to the Ministry of education time table, schools are scheduled to open for first term on 3 February meaning that they have less than 20 days to procure the new materials. Head of secondary school curriculum at NCDC, Mr. Christopher Muganga says that they have begun with printing Senior One textbooks and other classes will follow later. Continuing students will not be affected by the new arrangements according to NCDC.

“Students joining Senior One this year will be the pioneers of the new curriculum. Textbooks for the rest of O’level classes will be printed gradually as the pioneers are promoted to the next classes,” said Muganga.

The Ministry of education will distribute free sample textbooks for starters to both government-aided and private schools though the Ministry will only cater for compulsory subjects like mathematics, physics, biology, chemistry, geography, history and political education for the latter. The schools will be expected to buy the textbooks after that.

In addition to the compulsory ones, private schools will also be required to buy Kiswahili textbooks since the language is going to be compulsory in both Senior One and Senior Two.

What is in the new curriculum?

Opposed to the current system that has been focusing on passing exams, the new curriculum focuses on student-centered learning. The curriculum emphasizes generic skills including, problem solving, critical thinking, ICT proficiency, mathematical computation, and communication.

In the new curriculum, the number of subjects taught at O’level has been reduced from 43 to 21 with a reduction also in the content taught while some have been combined. The new curriculum embraces and integrates into various subjects common social issues like human rights, climate change, patriotism, HIV/AIDS, and gender.

The new curriculum starts with reduced study time with classroom teaching time cut down to five hours a day. Lessons will start at 8:30am and end at 2:30pm with lunch breaks. From 2:30pm to 4:30pm, students will be engaged in hands-on projects, research, games and sports, clubs and also carryout revision on their own.

On assessment, all the co-curricular activities including classroom works, and games and sports will be taken into consideration and account for 20 per cent of the marks at the end of O’level cycle. Other subjects offered will account for 80 percent at the Uganda Certificate of Education. 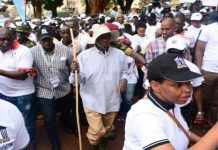