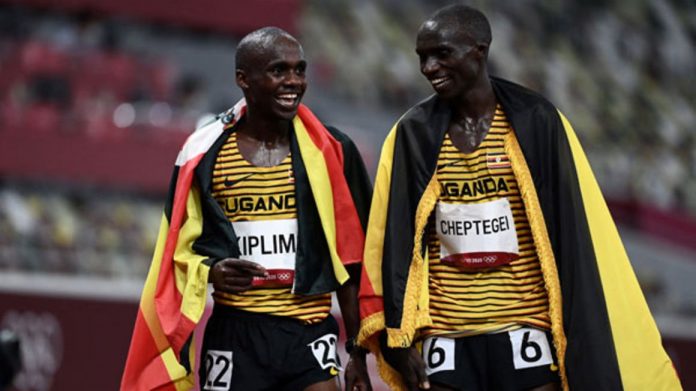 Cheptegei had to put in a spirited last minute run to catch up with the eventual Ethiopian winner who had trailed him throughout the race but failed to beat him to the finishing line. Barega won the race in 27 min 43.22 sec, Cheptegei in second with 27:43.63 while Kiplimo registered 27:43.88 in third. Stephen Kisa, another Ugandan pulled out of the race due to unknown reasons.