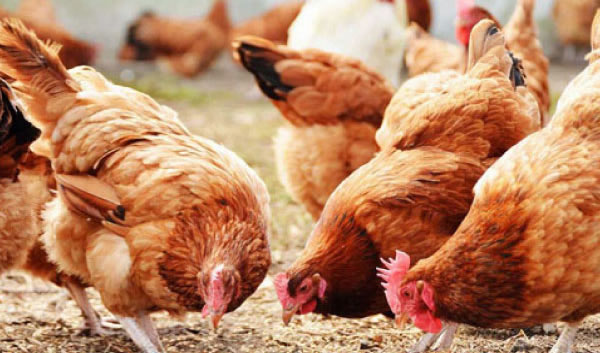 Poultry is one form of farming in Uganda which many people have taken part. However, poultry has been highly affected by various diseases drawing back poultry production not as expected.

Coccidiosis is the common disease that has infected approximately 20% of the total poultry in Uganda according to the findings from central diagnostic laboratory at Makerere university veterinary medicine,

The killer disease is caused by Coccidian, a parasitic protozoan organism and spreads from one bird to another mostly through droppings that are already infected. The spreading of the disease is caused by infected droppings, which are consumed by other birds. These droppings contain the eggs of the coccidian which birds pick and eat while feeding on he ground leading to their infection.

Coccidian eggs in the intestines hatch into adult coccidian which later attaches to the walls of the intestines and then start to increase in numbers. As the eggs grow and multiply, intestinal walls are damaged which lead to bleeding and then a reddish color in the droppings of the birds a sign of coccidiosis. The other signs of coccidiosis include loss of weight, pale of the combs and loss of production in birds among others.

To prevent the spread of Coccidiosis, poultry farmers are ought use Coccidiosis, which can also be used for treatment at a higher dosage with the direction by the veterinary doctors. More still poultry farmers with the guidance’s of the doctors are reminded to change the vaccine since coccidian can resist frequently used vaccines.
To deal with the disease, farmers are told to use coccidiostats mixed with feeds or water during the outbreak to prevent the spread of the disease. Farmers are cautioned to pay attention and follow the guidelines of the manufacturer in order to avoid overdosing which can be harmful.

Conclusively therefore, poultry farming is the best form of farming that all people should take part in. Farmers are cautioned to take action to prevent the spread of poultry diseases for high production. 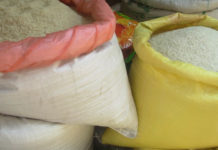 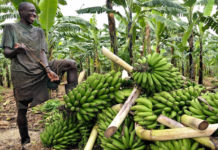 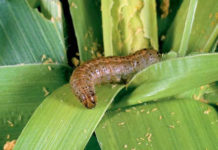 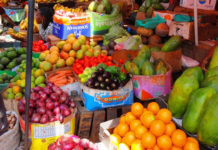