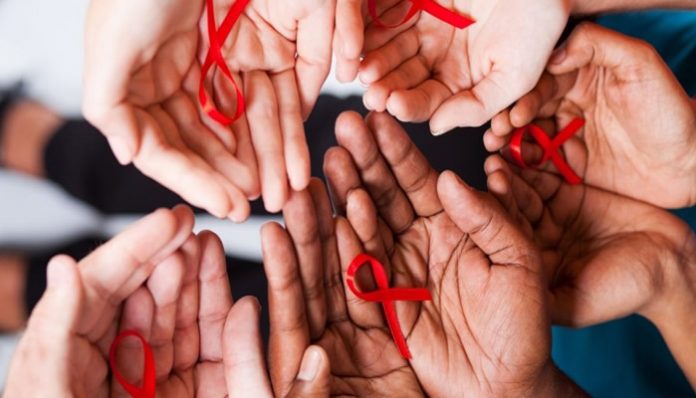 The percentage of people living with HIV among adults in Uganda (15-49 years) is 5.7% with 53,000 new infection cases reported while 23,000 died from AIDS-related illnesses.

According to the Ministry of Health (MOH), AIDS cases were first reported in Uganda in 1983, and by 1986, 900 cases had been reported, rising to 6,000 two years later. By early 1990s, Uganda was already among the African countries that the epidemic had hit worst.

In response, the ministry reports that the country took an open stance to HIV and was among the first countries on the continent to establish a national AIDS Control Program (ACP) and the National Committee for the prevention of AIDS (NCPA).

The government of Uganda also worked with the financial and technical support from international organizations like WHO and ACP to launch the first multi-sectoral mobilization campaign that disseminated HIV prevention messages across the country at a time when there were a lot of myths about the epidemic.

As the awareness rose among the population, there rose a great need for testing and counseling services and this led to the formation of the AIDS Information Center in 1990 to provide these services taking into consideration the knowledge and consent of the people involved.

Other approaches developed to fight the epidemic

The adoption of a multi-sectoral AIDS Control Approach in 1992 and the formation of the Uganda AIDS Commission in the same year have helped to develop a national HIV/AIDS policy. Through this, a variety of approaches have been adopted to help fight the epidemic. These range from promotion of condom use to abstinence from sex and other related programs.

In 2000, the MOH implemented Prevention of Mother-to-Child Transmission of HIV (PMTCT) and safe infant feeding counseling programs to further the country’s efforts in establishing a comprehensive HIV/AIDS program.

In establishing the AIDS Information Center that offered voluntary HIV counseling and testing services (VCT), Uganda became the first country to do so in Africa.

Uganda also adopted an overarching policy know as “ABC”, that promoted abstinence, monogamy and condom use to curb the spread of HIV in the country.

How has been the progress?

According to UNAIDS, there has been progress in the reduction of AIDS-related deaths in Uganda since 2010. A 58% decrease has been registered, from 56,000 deaths to 23,000 deaths with the number of new infections also decreasing from 92,000 to 53,000 in the same period.

However, Uganda stiff faces a difficult task in achieving the 90-90-90 targets that envision, by 2020, 90% of people living with HIV will know their HIV status, 90% of people who know their HIV-positive status will be accessing treatment, and 90% on treatment will have suppressed viral loads.

In comparison to the targets, UNAIDS reports that in 2018 in Uganda, 84% of people living with HIV knew their status, 72% were on treatment and 64% were virally suppressed.

However, some people have dismissed these figures that show a significant decrease in the number of HIV/AIDS cases in Uganda calling them “dramatic”. They argue that HIV in Uganda is rather at an alarming increase.

With all the effort to combat the epidemic, Uganda still faces a big challenge in the fight against the spread of HIV/AIDS. More effort is still needed in extending the HIV control services to vulnerable communities like fishing villages and more sensitization and education is still needed to convince people who fear to test and know their HIV status to do so.

More attention to special groups like sex workers, drug users and homosexuals in relation to fighting the spreading of HIV among them is also needed.