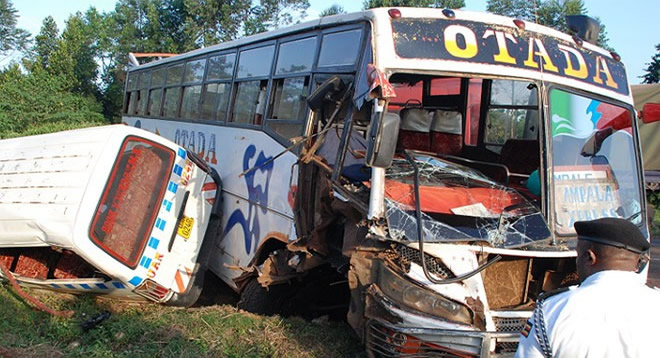 Road accidents in Uganda are on record as one of the highest in Africa something that taints the country’s good reputation as one the best tourist destinations for wildlife safaris. According to reports, road accidents are one of the major causes of deaths in Uganda together with communicable diseases like malaria and HIV/AIDS.