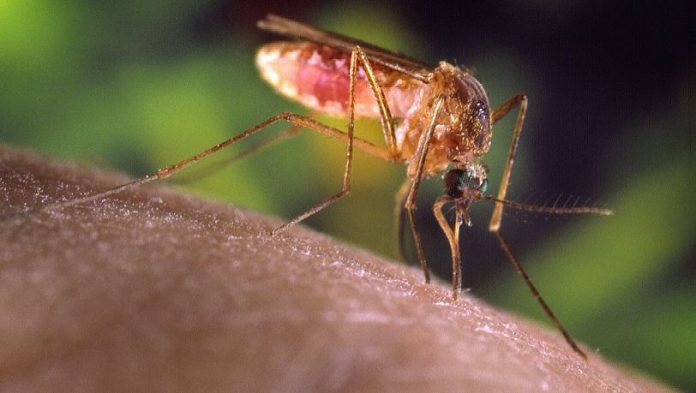 Uganda located in East Africa along the equator is one of the safe countries to travel to especially for gorilla tours. Among the safety tips for travel to Uganda is to avoid malaria, the leading cause of death accounting for over 27% of lives in the country according to Uganda National Malaria Control Program. Other causes of death in Uganda according to Center for Diseases Control (CDC) Global Burden of Diseases (GBD) include neonatal disorders, HIV/AIDS, lower respiratory infections, tuberculosis diarrhea diseases, road injuries etc.

The risk of malaria on Uganda safari should not scare you. There are ways to prevent and control the killer disease, however, a new study in Uganda revealed that the parasite causing malaria (Plasmodium falciparum) has developed resistance to the primary drug used to treat the disease.

The most used and effective anti-malarial drugs available include Artemisinin-based Combination Therapies (ACT). The key objective of this treatment is to ensure full treatment of Plasmodium parasites from a patient’s blood stream which prevents the disease from getting severe.

The risk of malaria transmission is very high in parts of northern Uganda where a study was conducted in Gulu district between 2015 and 2019 at St. Mary’s Hospital Lacor. Results from the study published in the New England Journal of Medicine September 23, 2021 suggest that there’s high risk of malaria spreading across the East African region. Given that the drugs are losing ability creating conditions where malaria parasite can now resist main line of treatment.

Health authorities in East African Community (EAC) are now concerned to find strategies to combat the high spread of malaria that could put at risk the lives of the region’s 177 million people.

Malaria is so common in Africa according to World Health Organization (WHO), the continent accounts for 90% of malaria cases worldwide. This is due to a number of factors including a very efficient mosquito parasites called Anopheles gambiae complex which is drug resistant and responsible for high transmission.

Rwanda for instance, which is located in Virunga Mountains between East and Central Africa has reported cases of drug-resistant strains of malaria in the remote Southern Province around Nyungwe Forest National Park, where travelers go for chimpanzee trekking and canopy walk.

According to the study findings, some of the measures to treat malaria effectively include use of different Artemisinin-based Combination Therapies (ACTs) and additional partner drugs to treat patients with malaria. ACT’s have been adopted by World Health Organization as the best combination therapy used against malaria and are widely available in Uganda where the End Malaria campaign is helping more than 13 million citizens in 43 districts to stay safe from malaria.

Researchers during the two year study in northern Uganda looked at 240 blood samples. Among the participants who were given artemisinin therapy (ACT), 14 took more than five hours to get rid of malaria casing parasites. But, according to World Health Organization (WHO) standards, the therapy should take at least two hours after treatment to remove the parasite from the patient’s body.