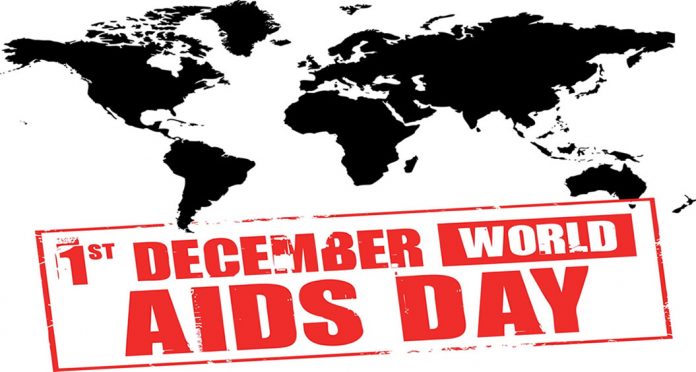 Today Uganda joins the international community to celebrate the world AIDS day. The main ceremony is set to take place in Manafwa district and President Museveni is expected to be the guest of honor to preside over the ceremony. This year the day runs on an international theme “Know your status”.

The World AIDS Day has been celebrated since 1988 with the major aim of raising awareness of the AIDS pandemic caused by the spread of HIV infection and also to mourn those who have died of the disease. Internationally, the celebrations are majorly spearheaded by government’s health officials, non-government organizations with the message on AIDS prevention and control.

Uganda is one of the countries where the endemic has made devastating effects with the Ministry of Health indicating that the endemic has claimed between 1.5 million and 2 million lives since 1982. This has left over 1.8 million children orphaned according to the Ministry.

Figures from the Ministry of Health also indicate that there about 1.5 million Ugandans currently living with the Virus though there are arguments that the number of victims may be far higher than that.

AIDS became known in Uganda in the early 1980s and unfortunately most Ugandans mistook it for witchcraft and other traditional disorders basically because of the low advancement in the country’s medical science by then.

Still unfortunate for Uganda, AIDS has claimed mostly the young people in their productive years and they leave behind children increasing the dependence burden on relatives and guardians who adopt them hence crippling the country’s economic growth.

Uganda’s effort to control AIDS
Ever since the epidemic became known in the country, the government, non-government organization and all stakeholders the health sector in Uganda have not relaxed to fight it.

Uganda was the first country in Africa to open a voluntary counseling and testing (VCT) Clinic Centers commonly known as the AIDS Information Center as well as pioneering the concept of voluntary HIV testing centers in Sub Saharan Africa.

The high rate in the spread of HIV in 1980s and 1990s in Uganda created an urgent need for the government to educate and sensitize the people to know their status and learn how to control it. Subsequently the government adopted several approaches to try and control the endemic.

Among the approaches adopted include the Multi-Sectoral Control Approach that was adopted in 1992, the Uganda AIDS Commission was also founded in the same year and it has been instrumental in developing a national HIV/AIDS policy.

President Museveni has also been loudly applauded as far as the fight against the AIDS endemic is concerned. The President is majorly noted for spearheading a campaign known as the ABC program that focuses on sensitizing and encouraging Ugandans to abstain from sex, endorse monogamy and to use condoms in case the first two measures fail. This campaign has been widely spread through various institutions including schools at all levels and communities and it is believed to have produced much fruits.