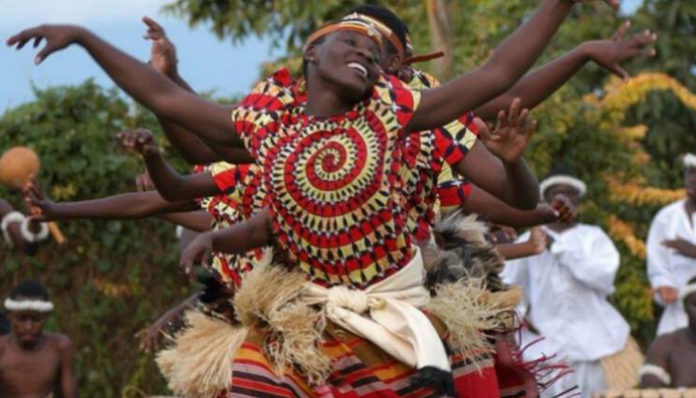 Some travellers who have Uganda have had a chance to interact with some communities in the country while on their Uganda safaris and they can ably say that they culturally differ from one another. Uganda has got over 50 tribes living within her boundaries. The diversity of Ugandan tribes does not stop in their number but also in their behaviour and culture. The tribe diversity in Uganda ranges from friendly and gentle to hostile and aggressive.

The friendliest tribes in Uganda include the following;

On the other hand, there are also some other tribes in Uganda that are regarded to be less friendly and they are generally feared by others who consider them to be socially aggressive. They include the following;