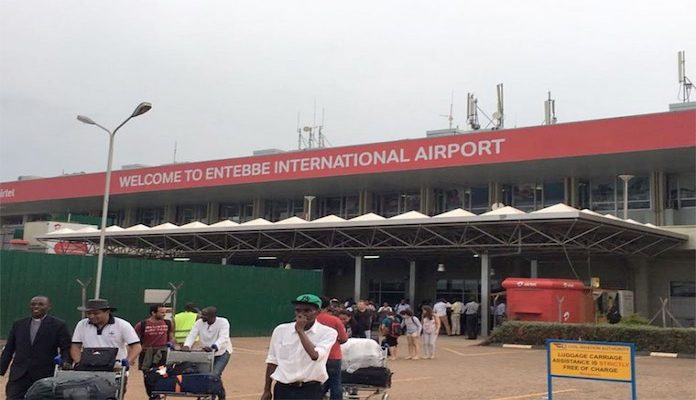 Finally tour operators and lovers of Uganda safaris like gorilla trekking, game viewing, bird watching and adventurous encounters can celebrate after it was officially announced that Entebbe International Airport and borders will soon be reopened for all travelers.

After more than 6 months under lockdown, the Uganda government has finally announced that Entebbe International Airport and all borders will officially be reopened on October 1 for tourists and other travelers.

This was announced by President Museveni during his public address on Sunday on the progress the country has made in the fight against the spread of Covid-19.

Regarding the reopening of the airport and borders, the president said: “The international airport and land borders will now be opened for tourists, coming in ad going out, provided they tested negative 72 hours before arrival in Uganda and provided the tour operators ensure that the tourists do not mix with the Ugandans.”

The President added: “How will this be done? The tourist will be driven straight from the airport to their destinations or designated transit hotels that are set aside for that purpose. Business delegations should also be handled in the same way by the local partners. The returning Ugandans, who have negative PCR results, will be allowed to go home. The Ministry of Health will only get their addresses for follow up.”

According to the state minister for Information and Communication Technology, Mr. Peter Ogwang, emphasis will be put on travelers presenting certificates of negative test results for Covid-19, which must be done 72 hours before arriving in Uganda.

The news of the reopening of the airport and borders was warmly welcomed by those who work in the tourism industry whose business has greatly been affected during the 6 months of lockdown. The sector has been counting losses since the airport was closed with many people employed in the industry losing jobs due to lack of income. Tourism stakeholders in Uganda are now optimistic that the reopening of the airport will encourage potential tourists to start booking and coming for safaris in Uganda hence helping to revamp the industry.

The lockdown did not only affect people but also animals including the endangered mountain gorillas especially those in Bwindi Impenetrable National Park. in June, it was reported that famous silverback “Rafiki” was killed by poachers who had entered the park to hunt small wild animals. This unfortunate incident was partly blamed on the lockdown that had been imposed which limited the patrolling of the animals hence exposing them to poachers. The killers were arrested and charged in courts of law. On the positive side however, about 6 baby gorillas were born in Uganda during lockdown, 5 in Bwindi Impenetrable National Park while the other was born in Mgahinga Gorilla National Park adding to the growing population of mountain gorillas.

With the resumption of tourism activity in Uganda, travelers will be eager to once again embark on their favorite experiences like gorilla trekking, chimpanzee tracking, game viewing, bird watching, adventures, cultural and historical tours, among others. Some of Uganda’s most popular species among tourists include mountain gorillas, chimpanzees, big game like lion, buffalo, elephant, giraffe, and birds. Non wildlife tourist attractions in Uganda include adventurous encounters like white-water rafting, mountain climbing, kayaking and cultural tours.